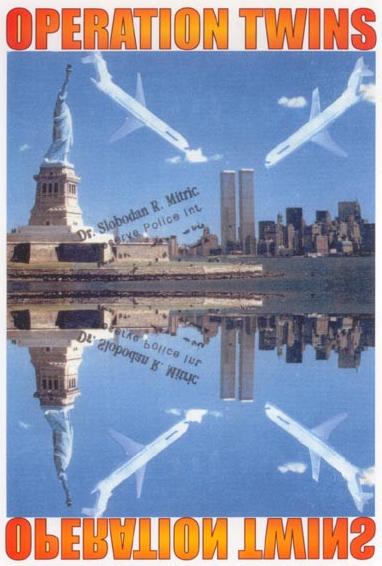 Foreword By The Author

Summary By The Author

Introduction By The Publisher

On March 4, 2005 “Operation Twins” was presented at the Dutch National Press Center Nieuwspoort in the Hague. The book can be ordered through the book stores or directly through the publisher the Willehalm Institute Press: Postbus 16621, 1001 RC, Amsterdam,

The Netherlands. Bank account under the name Willehalm Instituut: 5305422 (IBAN: NL 12 PSTB 0053054 22; BIC: PSTBNL21) The price of “Operation Twins” for individuals is € 15, including postage. After notification from the bank that this amount has been deposited on the above account, the book will be sent.